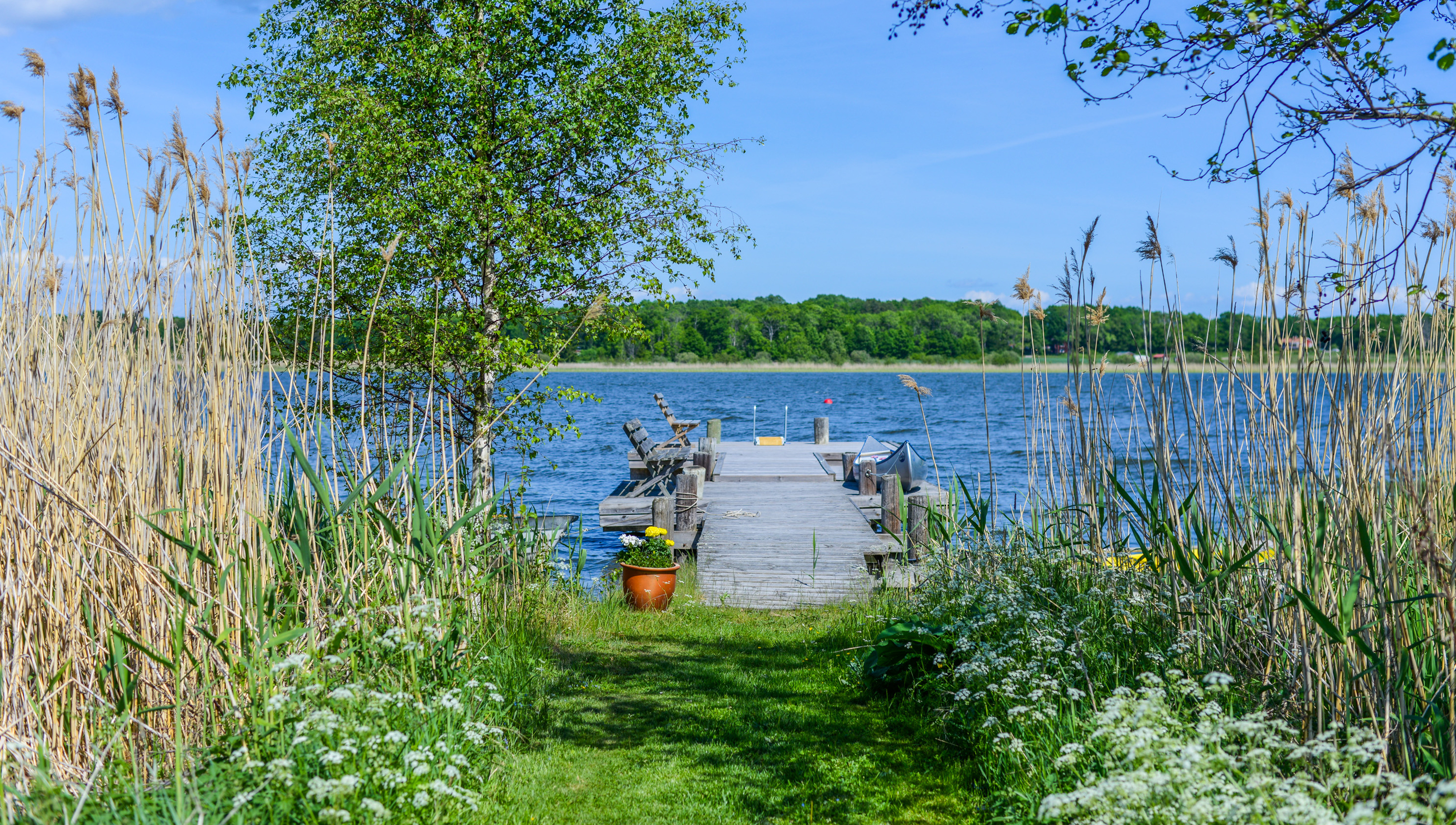 Thank you grandpa! Yes, that's a thought we've thought many times, and this because of the fact that our grandfather who was an engineer in Norrköping, longed for the countryside. This longing resulted that he bought the farm Svedäng in 1926. The farm was run during the 30's, 40's and 50's as a traditional farm.

In 1956 our father passed over the farm, which was a farm with dairy cows. During the years, the activities were expanded with sheeps, and after a while the dairy cows allowed room for a newly built pig house. During the 1980s and 1990s, the sheeps remained, but now horticulture became part of the everyday life. The cultivation consisted of self-picking of raspberries and various open-air vegetables, mainly broccoli. After many years of work, our parents probably felt that they were pretty "ready" with self-esteem and mothers dreams of running a Bed & Breakfast.

The Bed & Breakfast house was planned, built and ready for use in autumn 2003. This is now the farm's main industry and the operation has worked beyond expectations. From the outset, we thought that the guests should consist of tourists in the summer, but we also have many recurring business customers throughout the year. We hope and believe that the environment gives a familiar and calm impression.

In 2008, we siblings, Lotta, Martin and Annika, took over the farm together with our families. Our driving force and desire is to continue to develop the company as a rural enterprise in the hospitality industry.